From generation to generation Sodium Bicarbonate has earned a reputation as an absolute necessity in many a household. Affectionately known as bicarb, it is accepted as a safe, versatile, environmental friendly all-round household product with a multitude of uses !  We believe BLANTs Super-Natural ‘Aluminium Free’ USP & Food Grade Sodium Bicarbonate is the very best on the market !  Although others brands may be suitable, much of the available Bicarb is a man-made product, not natural !

Sodium bicarbonate is a secondary product of Soda Ash, derived from natural deposits or man-made.

The natural deposits are called Trona and are reported to be ancient mineral deposits in the Green River, Wyoming region 450km below the surface that was once covered by an enormous lake.  As the lake evaporated it left behind a deposit of Trona between sandstone and shale said to be so large it could provide the world for thousands years.

There you have it, a simple production from nature to package !

The Mouth-Body Doctor on You Tube

Searching for ECO TEETH products which do not harm mother earth, us or animals 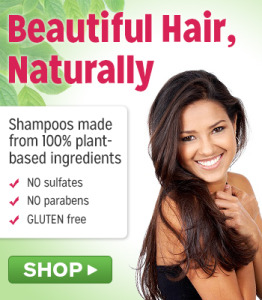